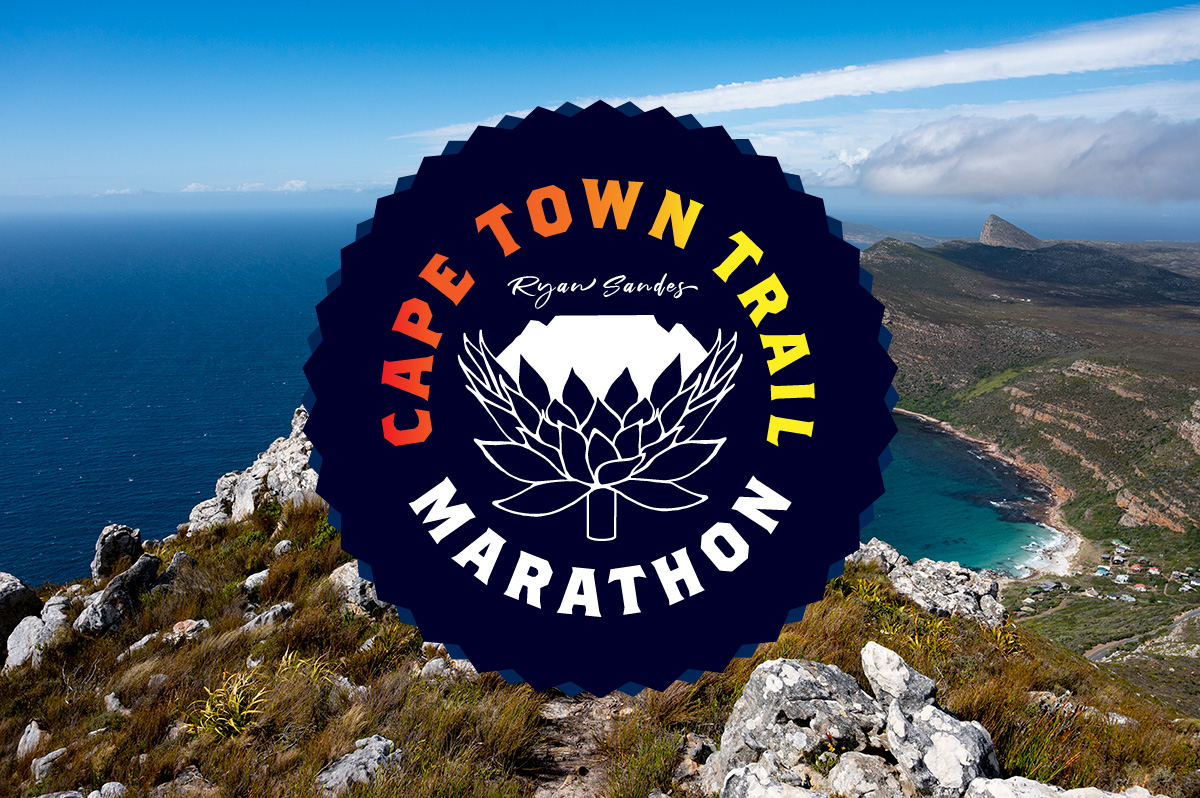 The Cape Town Trail Marathon by Ryan Sandes, is, as the name suggests, designed by Ryan Sandes himself. Sandes is one of South Africa’s most accomplished ultra-trail runners and has a remarkable track record both in South Africa and internationally, having won an ultra race on every continent. He has been trailblazing since 2008, with one of his most impressive victories being his win at The Western States® 100-Mile Endurance Run in California during 2017.

Sandes is extremely excited to collaborate with Sanlam Cape Town Marathon to showcase his favourite trails on Table Mountain and notes that although he has been fortunate to run all over the world, “there is no place like Cape Town”. His dream is for Cape Town Trail Marathon “to become one of the must-do iconic events on the global trail running circuit.”

The trail weaves through one of the world’s most diverse and rare floral kingdoms, the Cape Floristic Region, and many of the species seen on this trail, cannot be found anywhere else on Earth.

Knowing the mountains of the Cape Peninsula like the back of his hand, Sandes has mapped out the Cape Town Trail Marathon along 46 kilometres of the best stretches of trail between Kirstenbosch and Green Point. With 46km and 2200m of elevation, runners will traverse above the city and experience the flora, fauna and sweeping vistas of the Table Mountain National Park and Atlantic Ocean. The trail weaves through one of the world’s most diverse and rare floral kingdoms, the Cape Floristic Region, and many of the species seen on this trail, cannot be found anywhere else on Earth. As another bonus to the runners, with special SANParks approval, the Cape Town Trail Marathon will be the first trail run ever to go through the Kirstenbosch National Botanical Garden.

"You don't ever conquer a mountain. You are permitted to stand on it ..." - John Muir

Throw back to running @racingtheplanet Antarctica

What’s on the menu this week? … some more temp

2022 in summary. A crazy circumnavigation of Lesot