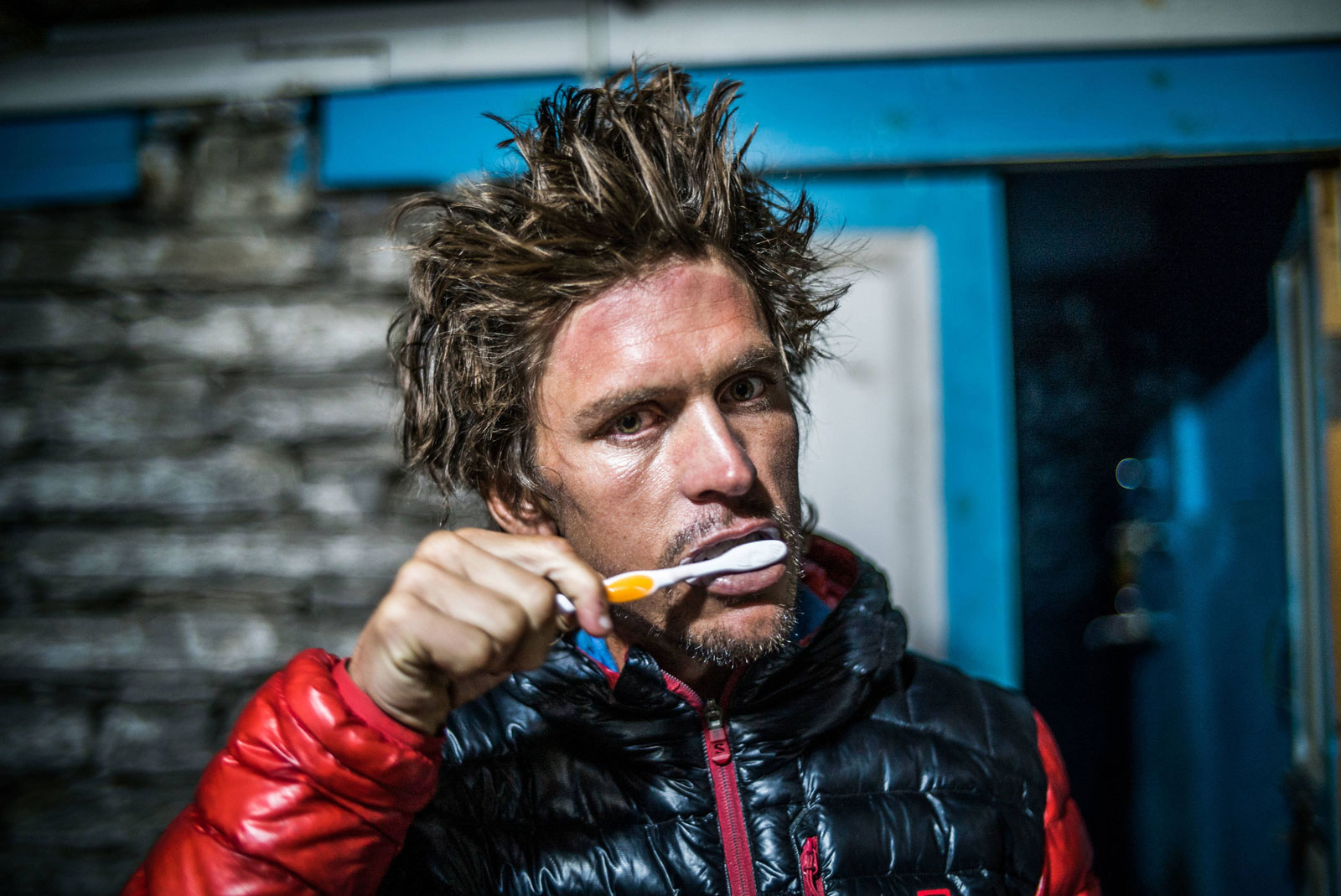 He is an ambassador of the prestigious Laureus Foundation and special mention about his phenomenal career was made at the International Laureus Awards in Abu Dhabi. Ryan’s biography, Trail Blazer, written by Steve Smit, was launched in English in 2016. In 2017 his book was translated into Spanish – the 2nd most spoken language on earth. What started out as a “passion project” turned into a best-selling book.

39 year old Ryan Sandes is a local and international trail running sensation, competing on all corners of the globe.

One of his greatest victories was in 2017 when he won the Western States 100 known as the world’s oldest 100 miler. At the beginning of 2018 Ryan and a friend, Ryno Griesel, set a new trail running record on a section of the Great Himalayan Trail through Nepal. An eye-watering time of 25 days 4 hours and 24 minutes was set on a combination of the high and cultural route on the GHT. A distance of 1 435km was covered, which the men ran virtually non-stop, climbing 63 721m in elevation gain which is the equivalent of climbing 7.5 Mount Everest’s.

Ryan is a doting father to son Max, as well as their adopted fur-child, Thandi and he has been married to his actress/business-woman wife, Vanessa Haywood-Sandes for 5 years. People are inspired not only by Ryan’s athletic ability but also his humble and down-to-earth approach to life. He is a highly sought after motivational speaker and is considered one of the world’s leading ultra trail runners.

"You don't ever conquer a mountain. You are permitted to stand on it ..." - John Muir

Throw back to running @racingtheplanet Antarctica

What’s on the menu this week? … some more temp

2022 in summary. A crazy circumnavigation of Lesot